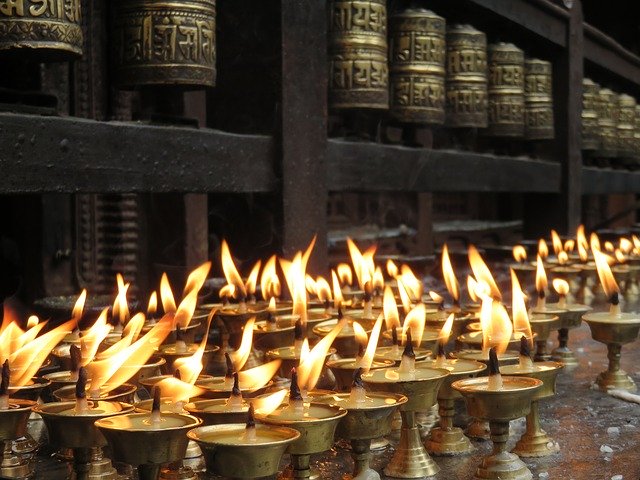 The 2011 census reported that the religion with the largest number of followers in Nepal was Hinduism (81.3% of the population), followed by Buddhism (9%); the remaining were Islam (4.4%), Kirant (3.1%), Christianity (1.4%) and Prakriti or nature worship (0.5%). By percentage of population, Nepal has the largest population of Hindus in the world. Nepal was officially a Hindu Kingdom until recently, and Shiva was considered the guardian deity of the country. Although many government policies throughout history have disregarded or marginalized minority religions, Nepalese societies generally enjoy religious tolerance and harmony among all religions, with only isolated incidents of religiously-motivated violence. 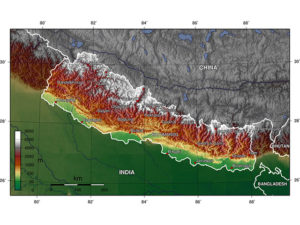 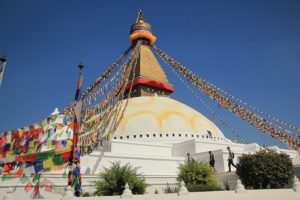